The event will be held at Bolognese Summer Camp in Miramare for a sort of journey of the senses back in time to rediscover a place that is part of the history of Rimini and all of Romagna. Unsurprisingly, borrowing the title of a film by the maestro Ettore Scola, the event has been rechristened A Special Day and boasts the collaboration of Il Palloncino Rosso Association, which is in the process of upgrading and promoting this place of memory thanks to a series of initiatives.
“A special day” in a building dating from 1932, but set in the second half of the last century, when the summer camp hid, interwove and shared thousands of different stories, bringing families and children from all over Italy together on the coast. A world narrated through images, words and music, thanks to the contribution of Italia Nostra and the Order of Architects. And thanks also to unique dishes that smell of the sea, iodine and saltiness, created especially for this occasion by Riccardo Agostini (Il Piastrino, Pennabilli), Gianpaolo Raschi (Guido, Rimini), Paolo Bissaro (La Canonica, Casteldimezzo), Luigi Sartini (La Taverna Righi, San Marino) and Paolo Teverini (Hotel Tosco Romagnolo – Ristorante Teverini, Bagno di Romagna).

18:00
Visit to the “Seaside Summer Camps; ideas for raising awareness and protecting the modern historical and architectural heritage” exhibition.
18:30
Illustration and comments on the exhibition by the curator Massimo Bottini, readings by Paola Russo from the study “Summer Camp Stories. Summer stories from the Bolognese 1932-1977”.
20:00
Aperitif
20:30
Dinner
From 20 to 23
Musical performances by Trio RosaMundana with Liana Mussoni on vocals, Fabrizio Flisi on piano and Tiziano Paganelli on accordion and flute.

Dine with the chefs 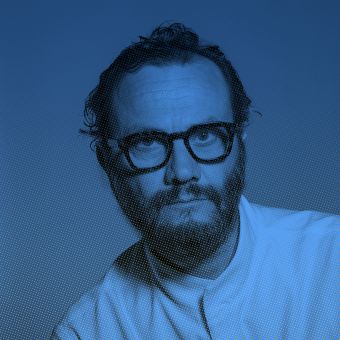 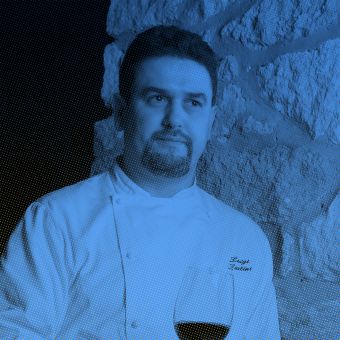 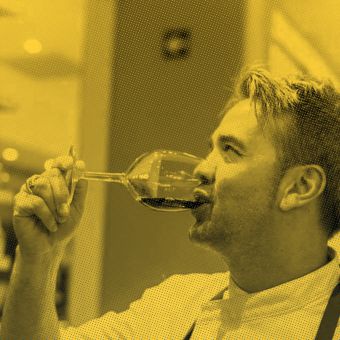 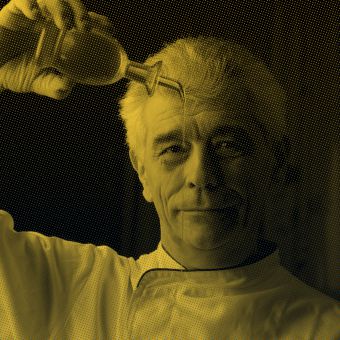 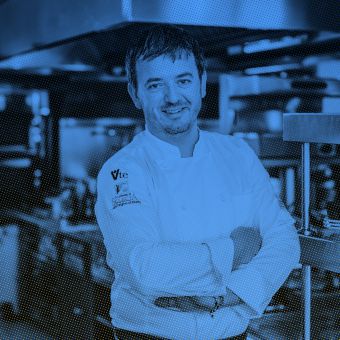